Posted on 3 August, 2013
By JorgeMusicFIB 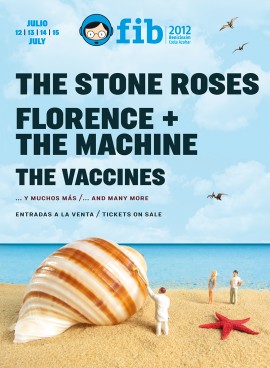 Once the foundations for the design of the advertising posters for the International Festival of Benicàssim have been laid down thanks to the great graphics of its 2010 edition, it was time to make it evolve over several years. The Benicassim Festival 2011 campaign was based on the concept of an alien invasion. People from outer…

Posted on 3 August, 2013
By JorgeMusicFIB

For the celebration of Halloween we’ve customized Benicàssim Festival logo by designing illustrations of some of this night most classic characters: Frankenstein’s Monster, the Mummy, Count Dracula or the typical decorated pumpkin.

Cover design of the Study Guides for AEND

Posted on 30 July, 2013
By JorgeEditorialAEND 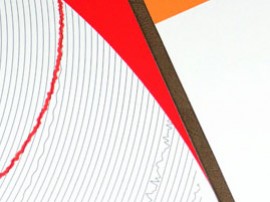 Design of Alfa Beta Juega video game websites, some of the best gaming sites you can find. We worked on different color ranges for each type of console.

Posted on 28 July, 2013
By JorgeIdentityTerra Alba

Brand naming, corporate identity and applications for the Terra Alba golf club. All focused on creating an elegant but accessible brand image.