Once the foundations for the design of the advertising posters for the International Festival of Benicàssim have been laid down thanks to the great graphics of its 2010 edition, it was time to make it evolve over several years.

The Benicassim Festival 2011 campaign was based on the concept of an alien invasion. People from outer space approached the festival as unconventional spectators.

For Benicassim Festival 2012 the graphics played with the concepts of big and small, on lost worlds revealed in this one… We also designed the poster for The Stone Roses concerts in Barcelona.

For Benicassim Festival 2014 we wanted to do something different, so this time we produced the figures ourselves. For FIB’s 20th anniversary we chosed some of the most representative artists who have played over the last two decades. 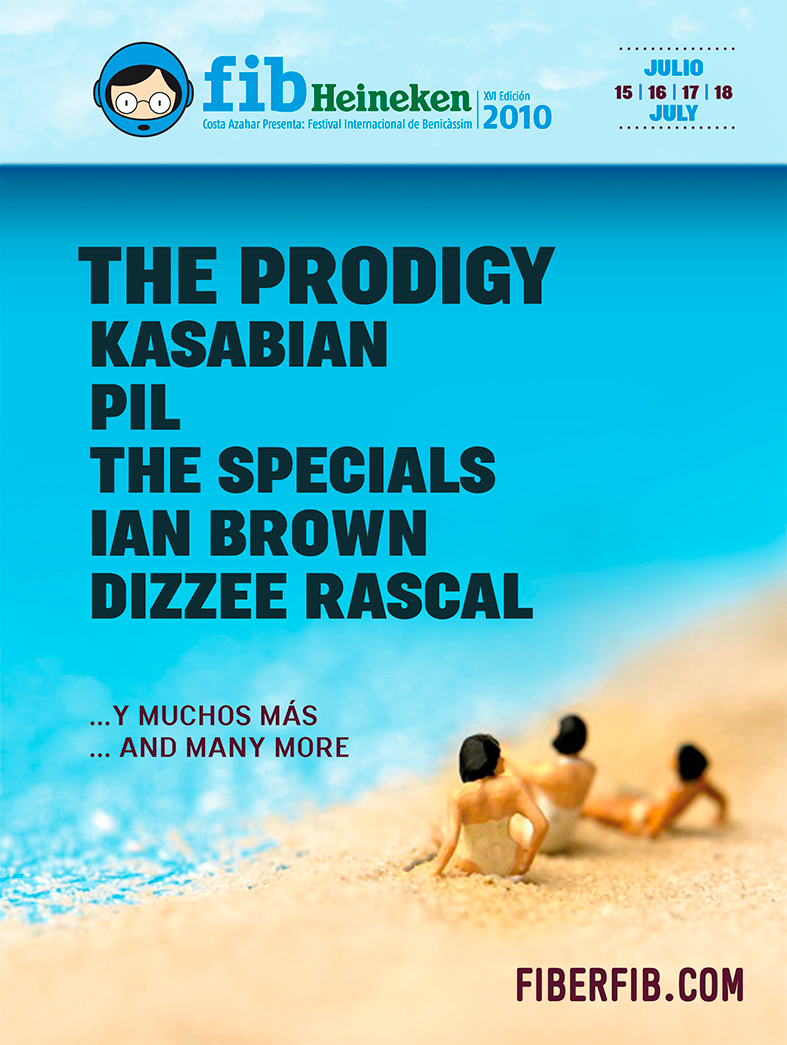 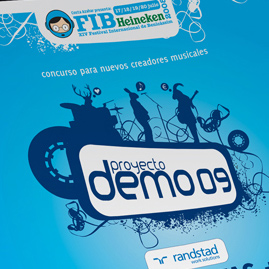 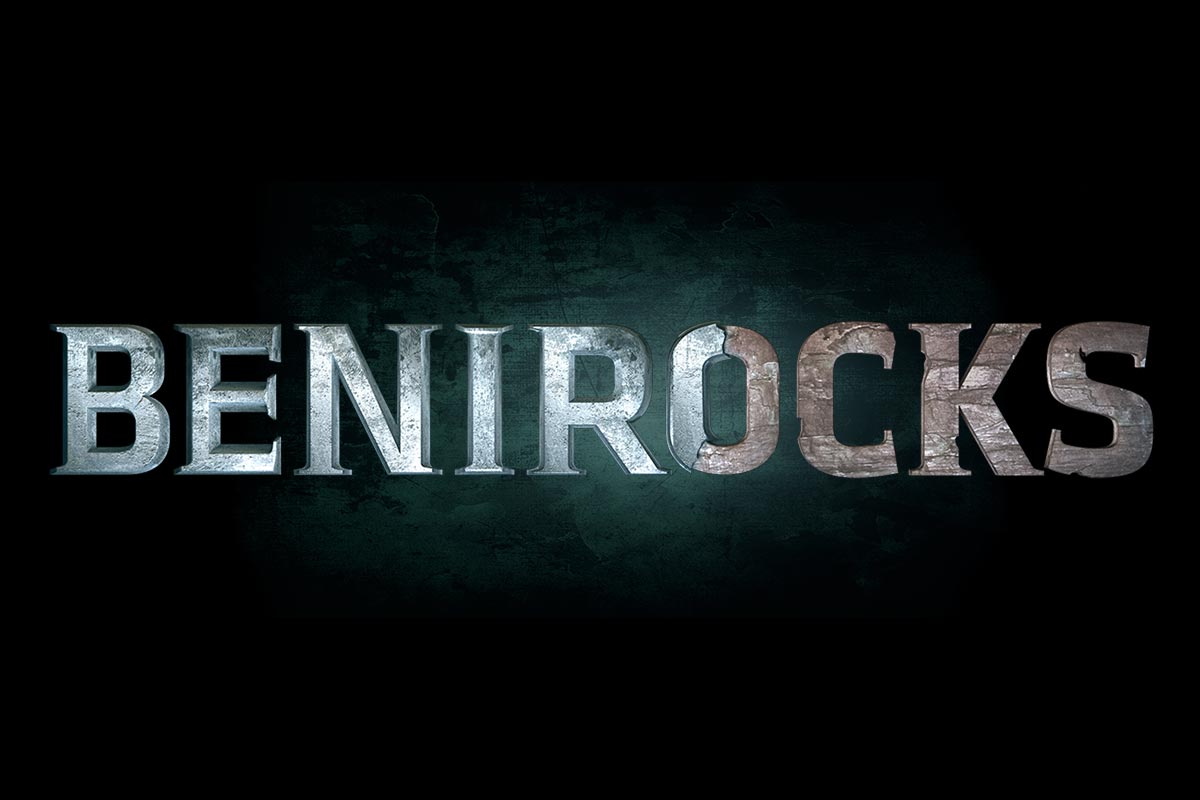 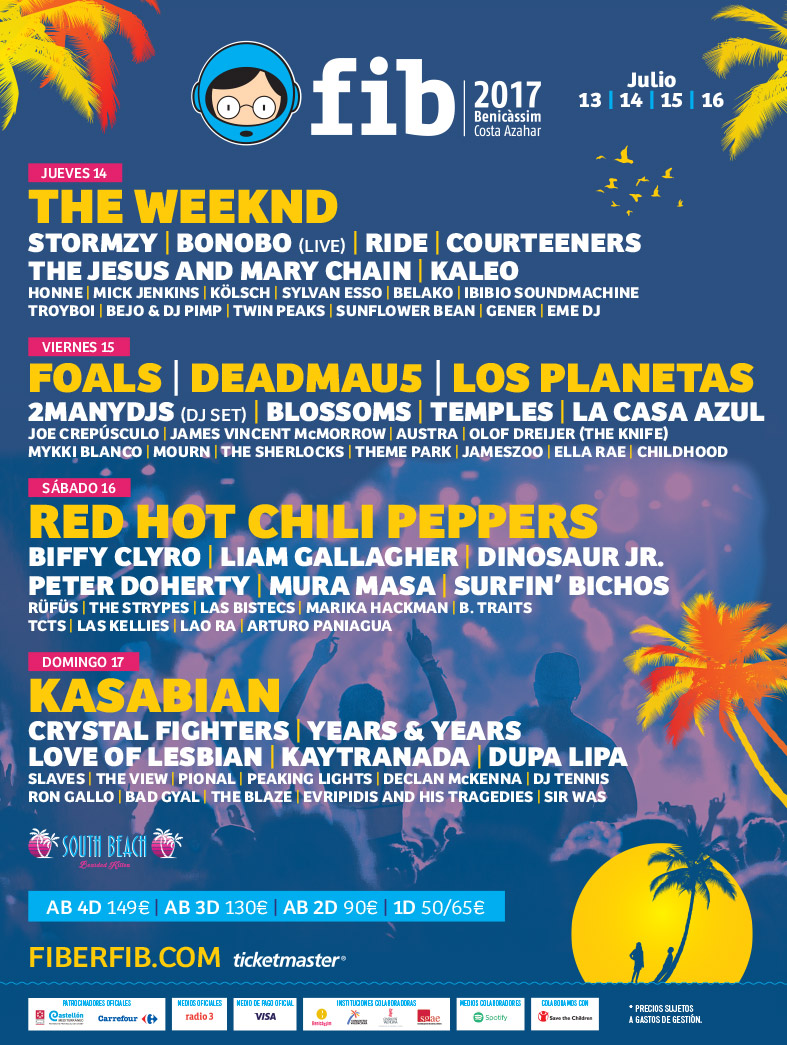 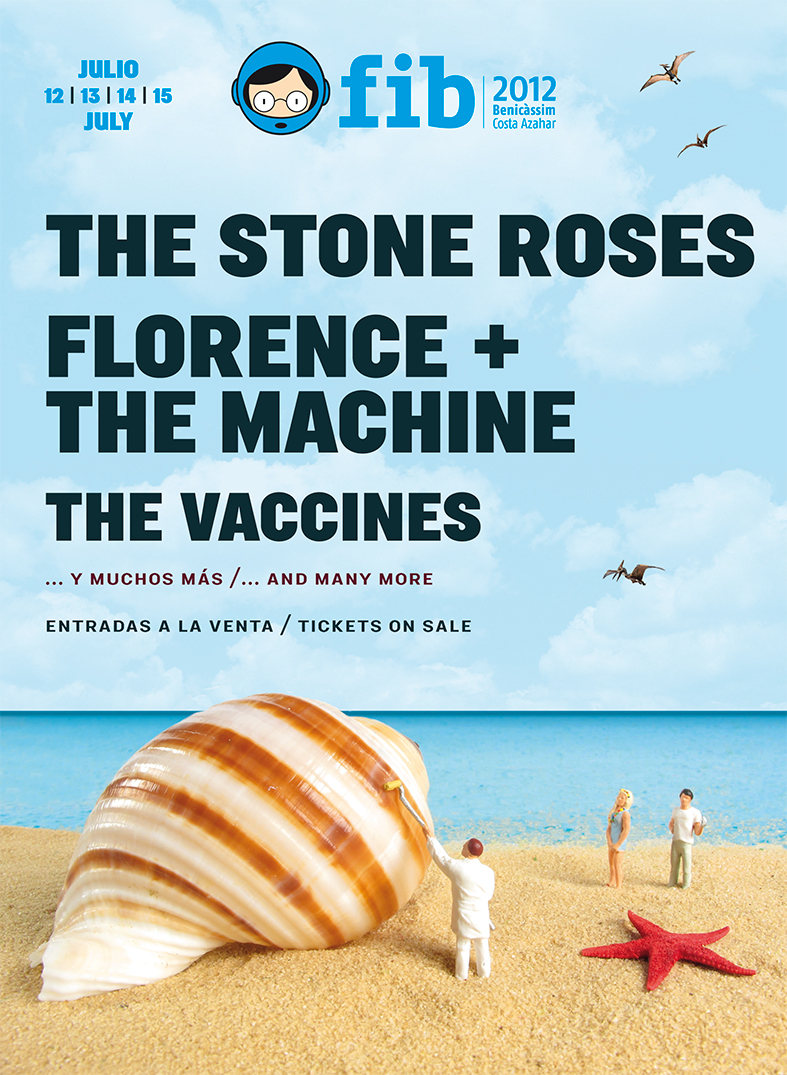 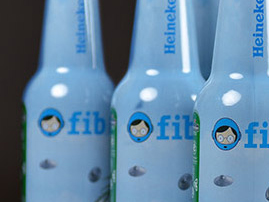 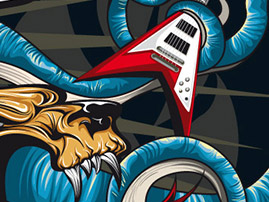 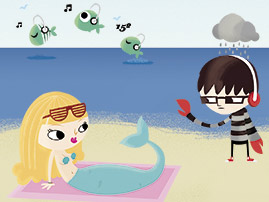 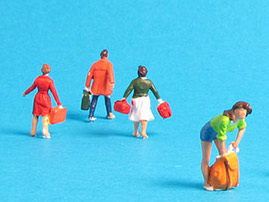 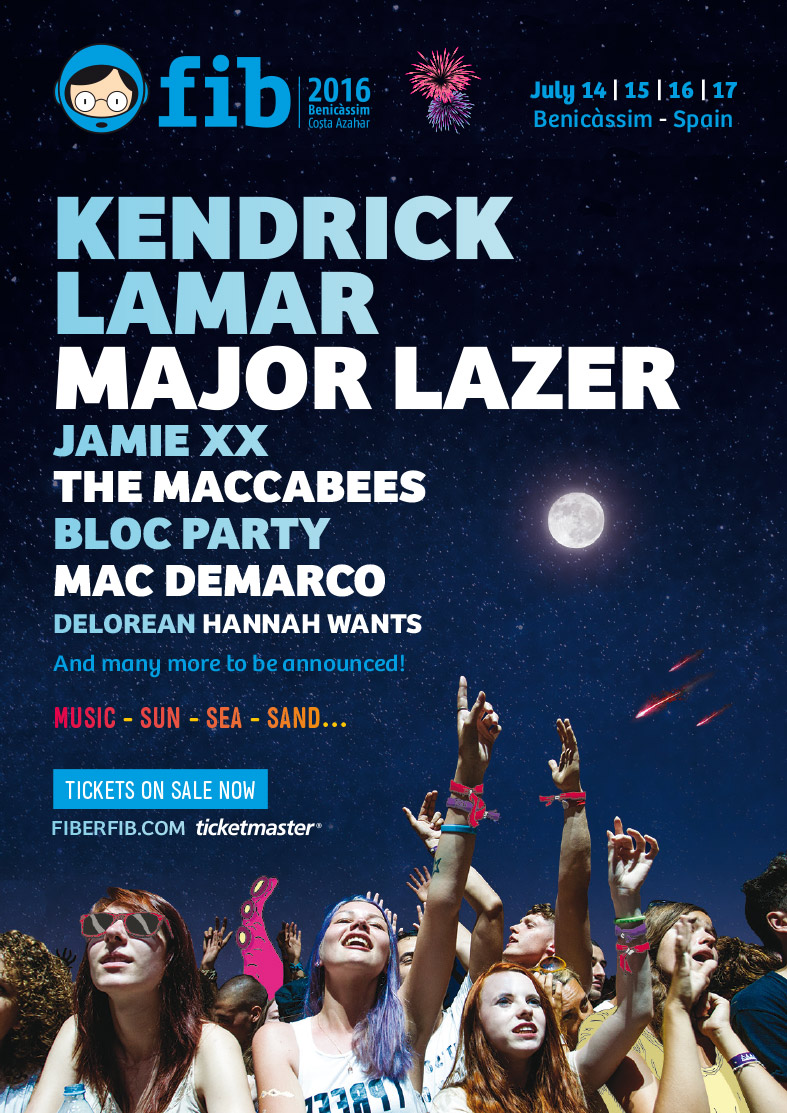 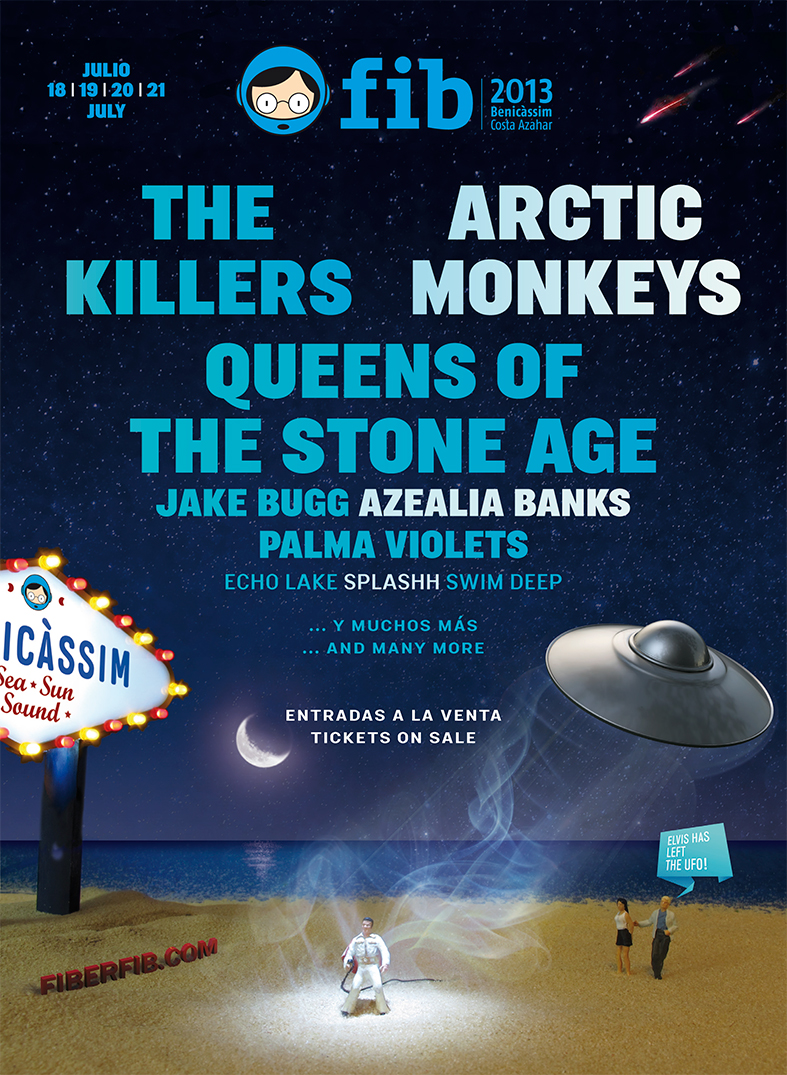 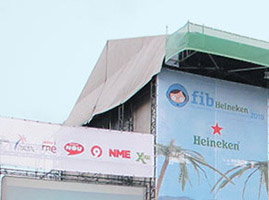 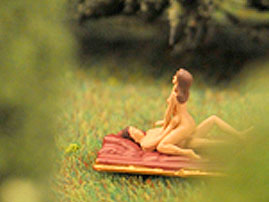 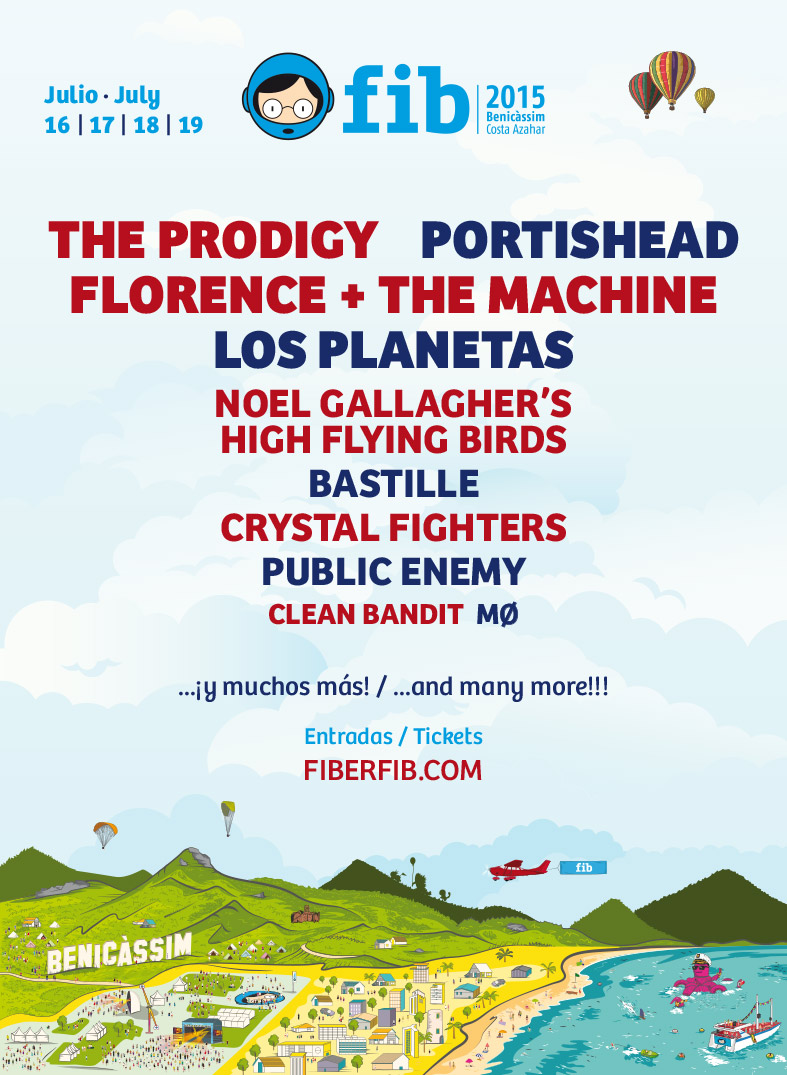