We’ve imagined film posters that travel through time to create irresistible yet impossible combinations: mongrel crossbreeds between B-movies of the 1950s and 1960s and late 20th century films: Harry, Sally and the creature from the black lagoon; four weddings, a funeral and Bluebeard… and much more to be added!

Main feature on the American design magazine How.

You can see here more project from us 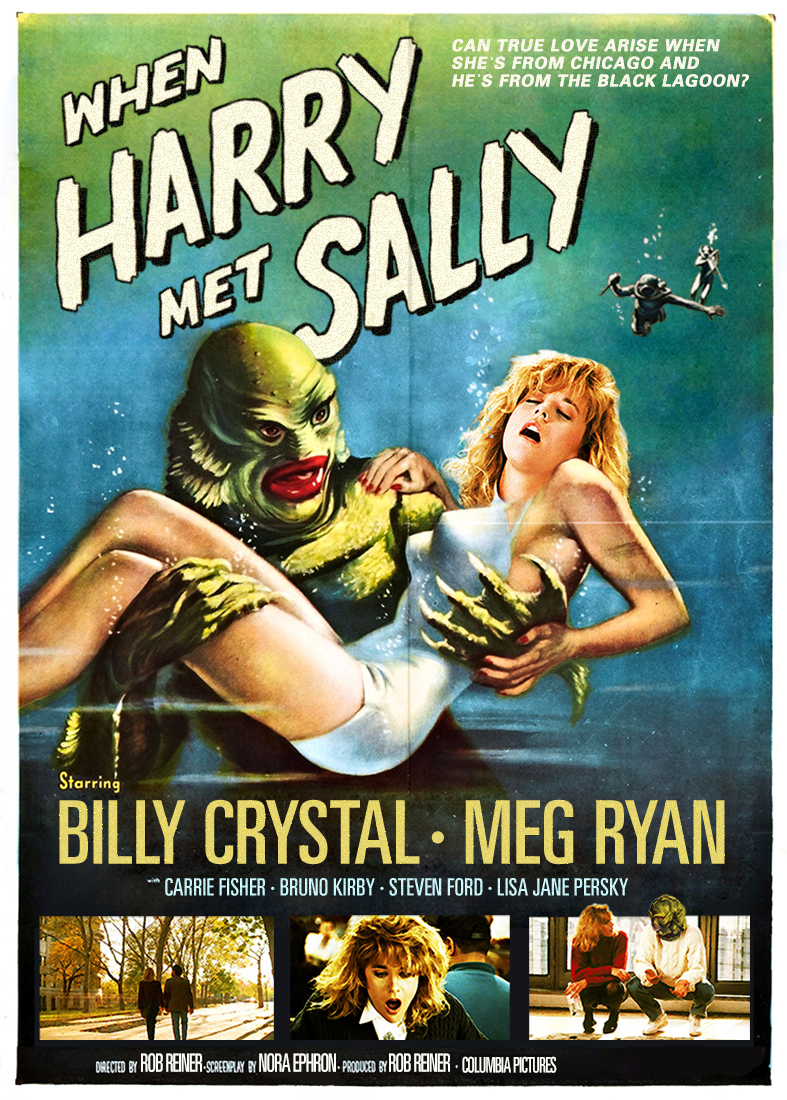 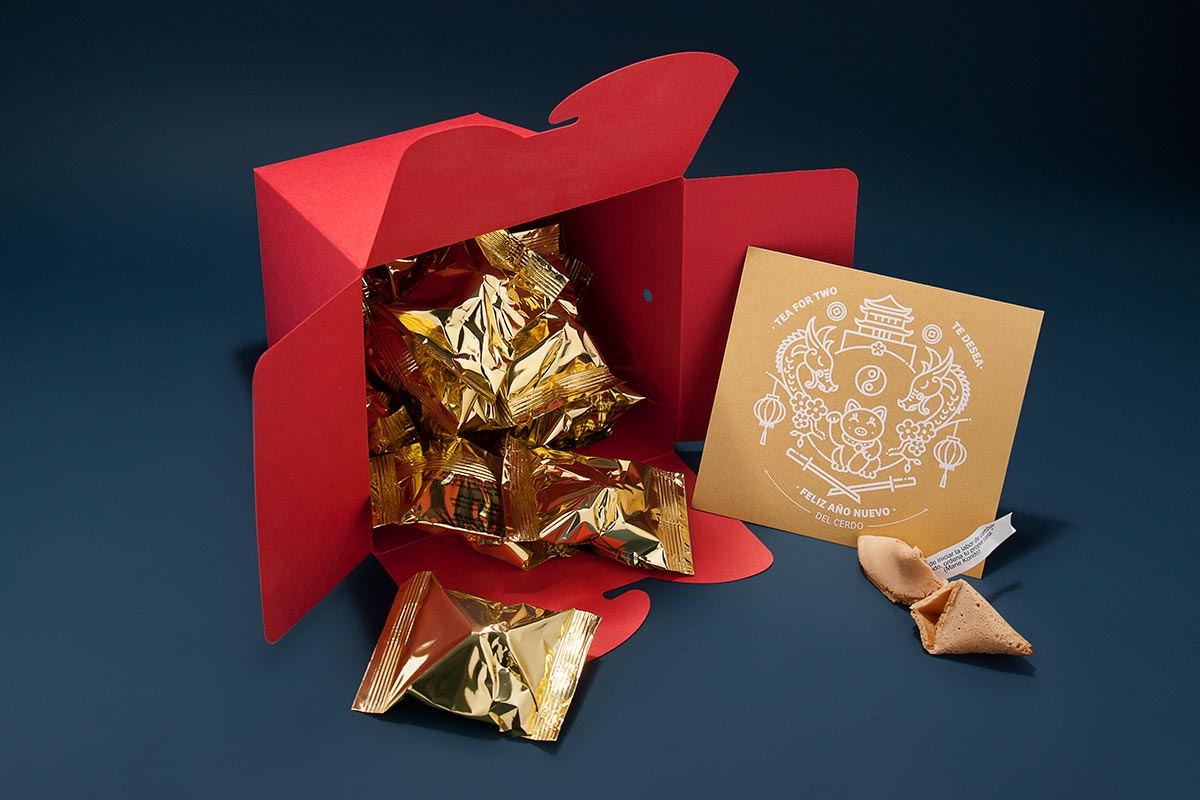 Original and intriguing packaging to celebrate the year’s end 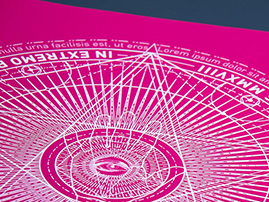 Greetings card for our beloved clients

Christmas greeting from our creative agency 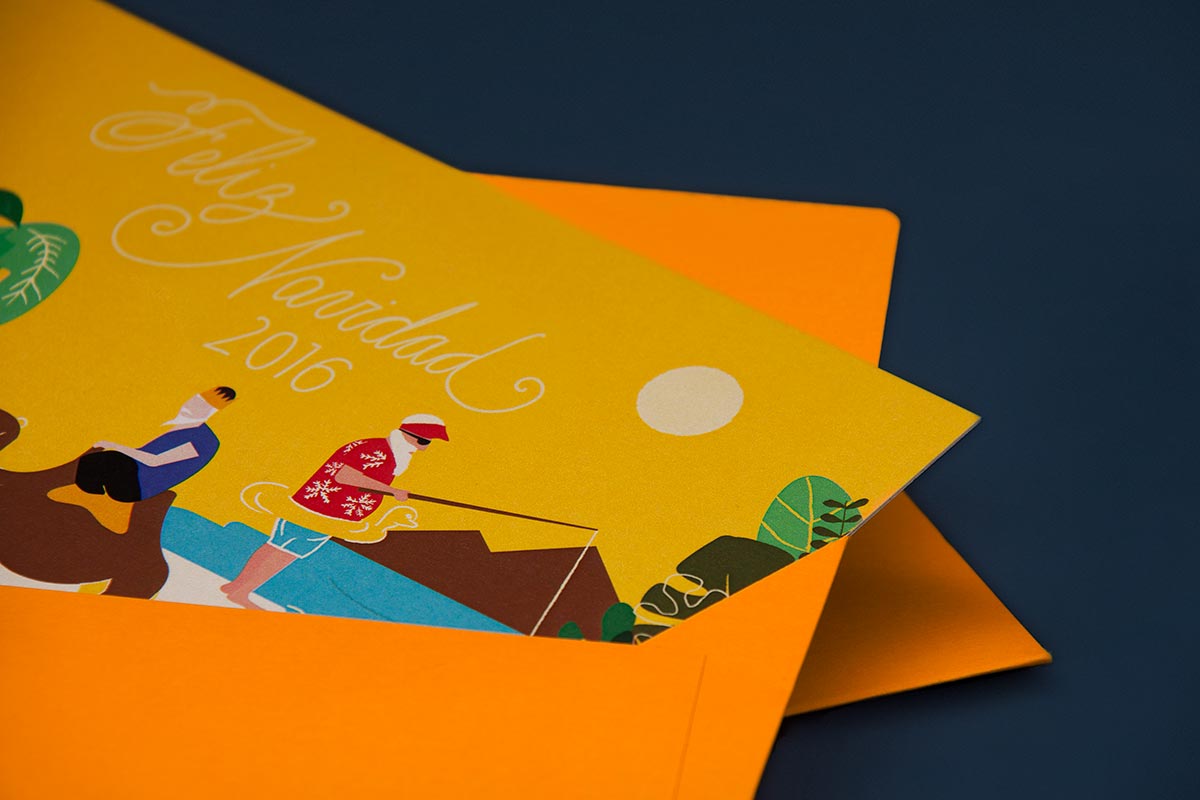 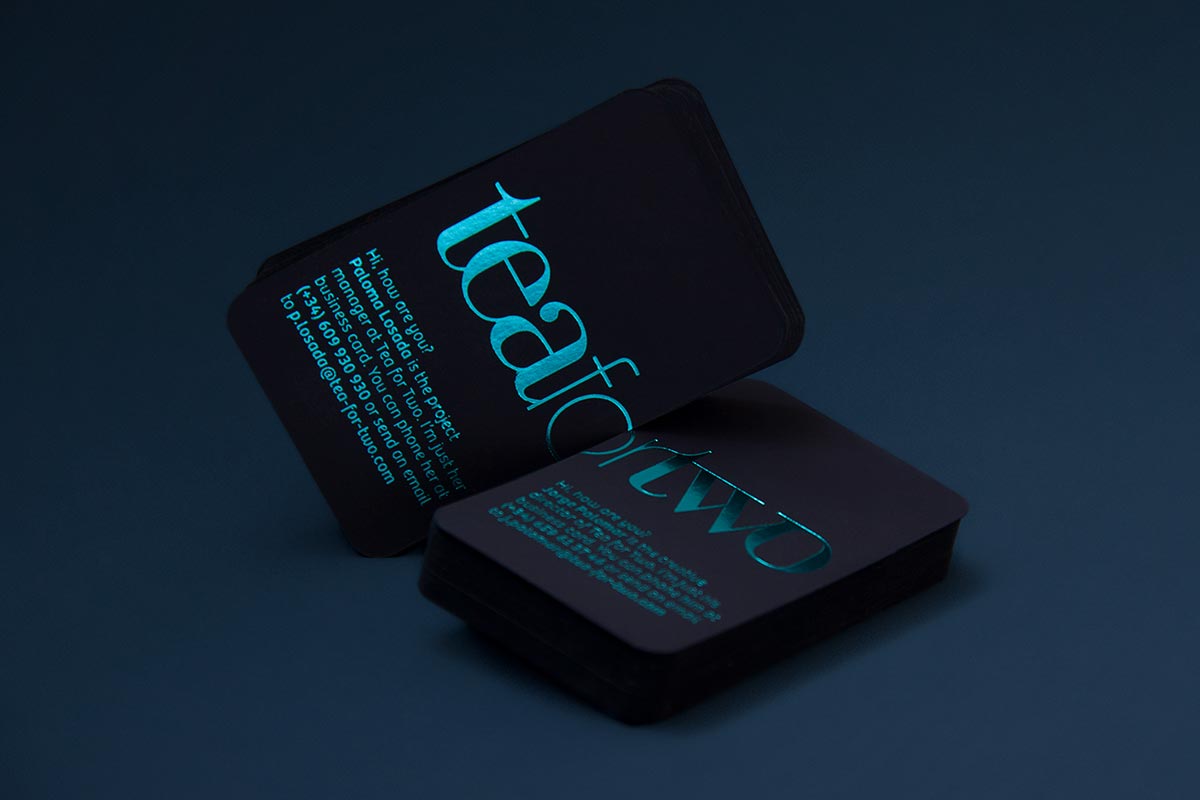 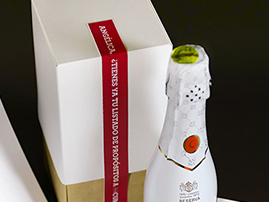 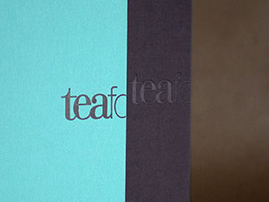 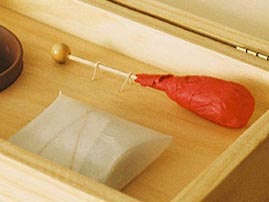 Creative packaging made with a wooden box 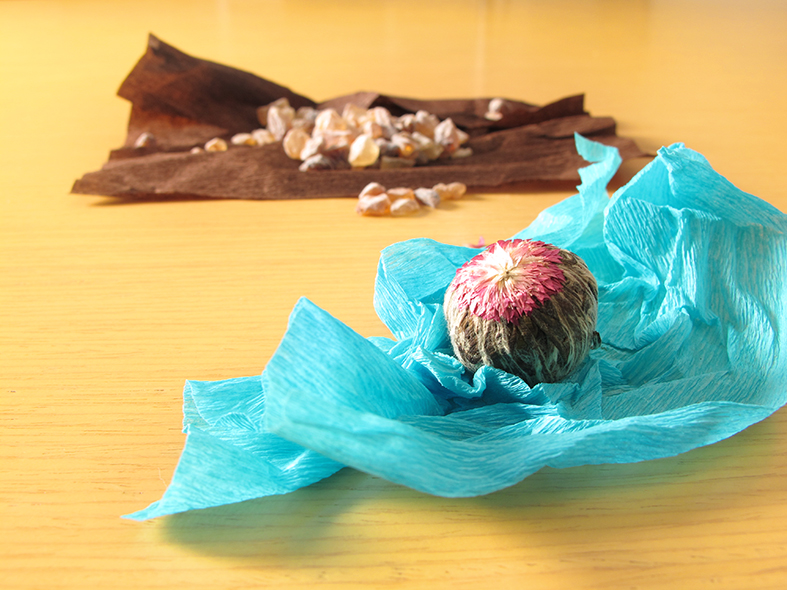 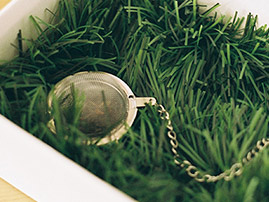 Box design for Tea for two 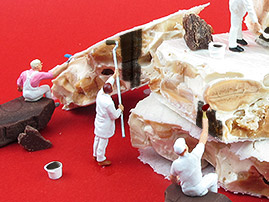